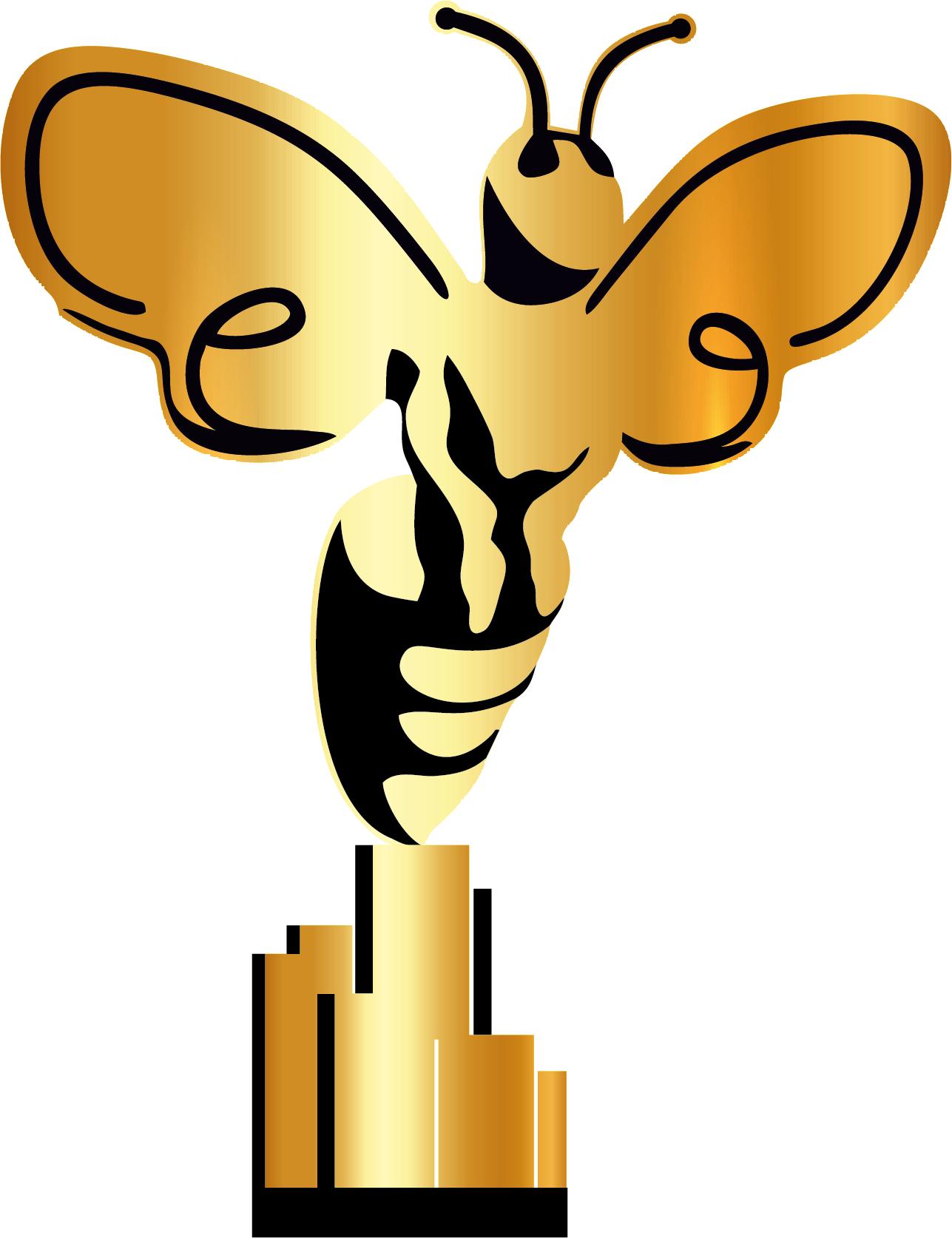 4-8 years old
pchelografiya.com
The whole adventure is tied to the presentation of interesting and important information about the world around them to young viewers in a cheerful and musical manner. The series intertwines adventures, fairy tales of the peoples of the world, dances, culture and, of course, geography.
Watch all episodes of the animated series on our channel

Fun Beeography’s Lessons
Fun Beeography’s Lessons is a series of cognitive, educational videos for children from 4 to 8 years old.
The main characters of the series are Renata and Bee Ju-Ju. Little viewer-pupils will learn a lot of new and interesting things about countries and continents. Do you know where the largest desert in the world is, and the largest pink lake...? Or why were kangaroos called kangaroos? 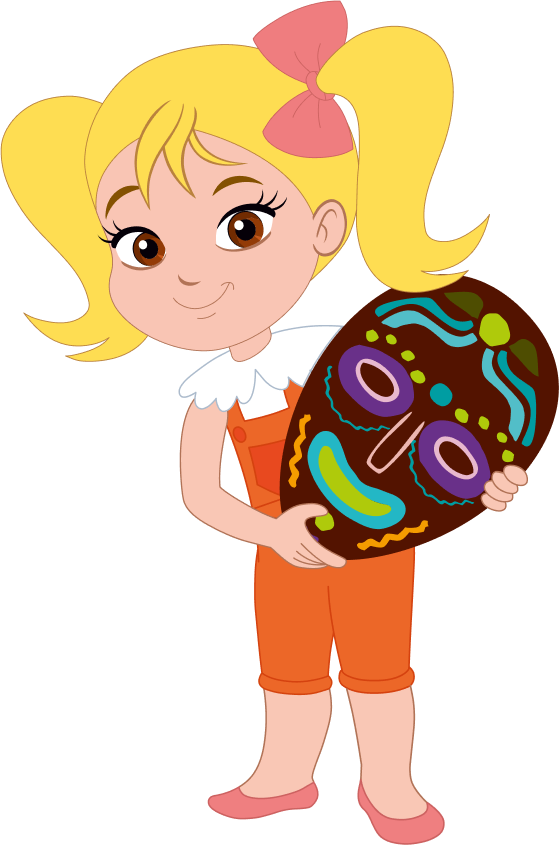 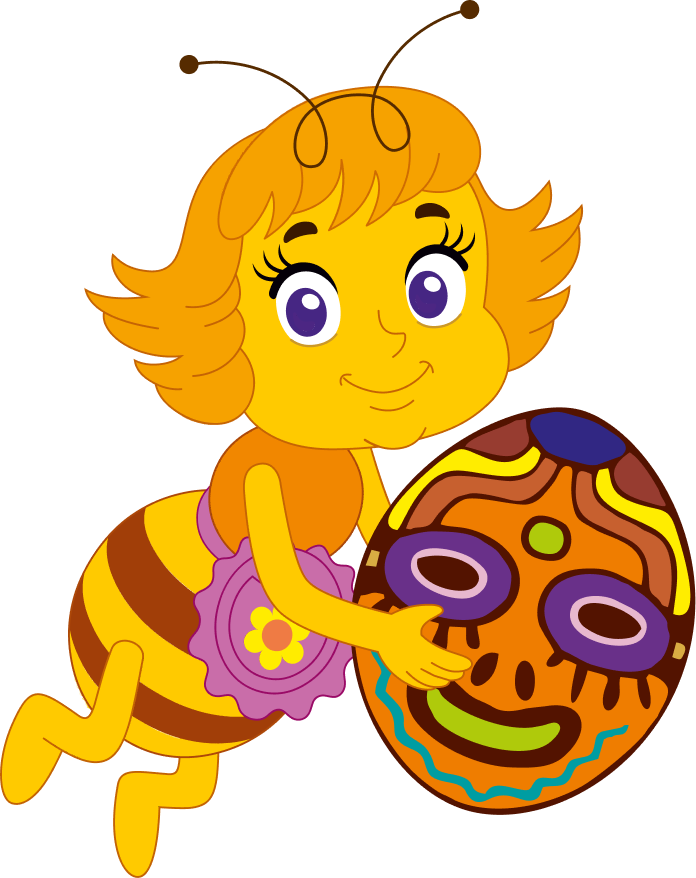 The dearest and closest person who always accepts you for who you are. The person who loves you with the sincerest love. The person who wishes you happiness with all his heart. A person without whom there would be no life. This film is about a mother.
Director of editing:
Vyacheslav Mertsalov
Music album "It's a shame to live a boring life!"
Author's songs and music by the founders of the film studio Hismatullin brothers. These are songs that have bright, individual features. It is an expression of attitude through poems and music.
RG Bros Studio · Стыдно жить скучно
Download
Music videos 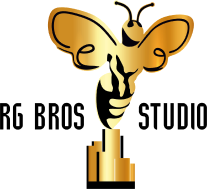